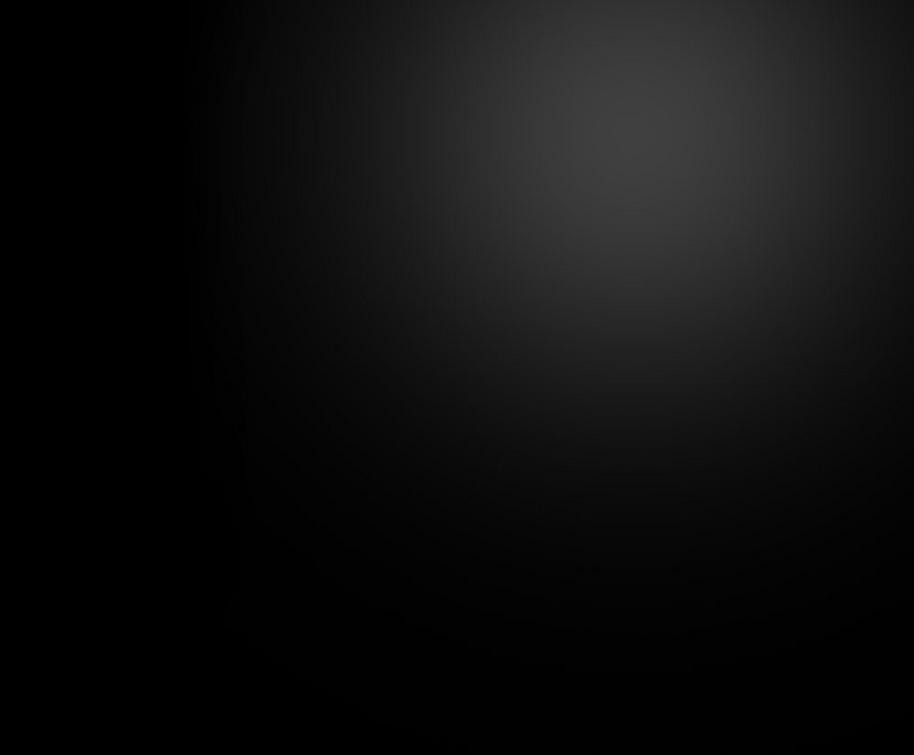 TOGETHER
Tom and Tiki Finlayson have ministered individually in many different Outreaches and in 2002 Tiki started going with Tom to minister in the prison withPursuing Purpose Ministries, which they founded in August 2002. They were going to one facility, once a month. God has opened many doors all around the world since then, and together with their team of volunteers they minister to thousands every year.

The Finlayson's were ordained as ministers of the gospel in October of 2007, after a five year pre-ordination training process. Tom and Tiki minister daily to  people of all ages in services and classes to help improve self worth by teaching people who they are in Christ through God's Word and how to apply the Word to their every day lives.

Together Tom and Tiki and their three of  four children, and three grandbabies, make their home in Chattanooga, Tennessee. The fourth child moved to heaven August 1, 2011 at the young age of 25 due being hit head-on by a drunk driver. And in memory of their son, Kevin Daniel “Sunshine” Yates, 1N3 was formed to bring awareness in the community. 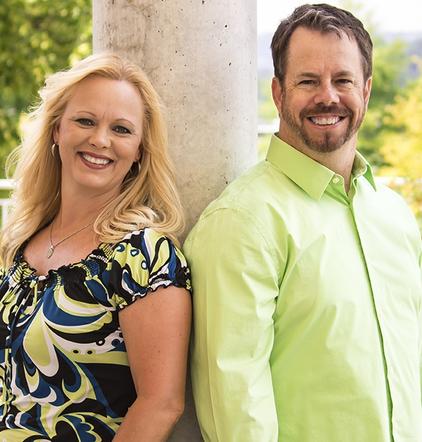 TOM FINLAYSON
Tom has been ministering to inmates since 1995. He has ministered in thousands of services and to over hundreds of thousands of people. Tom was raised in a Christian home. His parents were pastors. He was called to preach at the young age of 12 years old. But because of "religion" and the way  he saw his parents treated, he told God, "If this is what serving God is, then I don't want any part of it." Tom ran away from God and anything that had to do with God, as hard as he could. He got involved with drugs and alcohol, and was arrested and put in jail on several occasions.

Finally, one day at the age of twenty-five, after a whole weekend of partying, Tom came to the end of himself. He was standing on the assembly line at his job and surrender his life to God. Since that day, Tom has ran as hard as he could toward God and pursuing the purpose that God has for him.

Tom is very effective in breaking God’s Word down to the simplest form and people get it. Tom teaches people how to be overcomers and find their God given purpose. This is why he ministers well to inmates; he has been where they are, gone through what they are going through and come out on the other side.

Come grow with us.

TIKI FINLAYSON
As a child, Tiki was raised in a Christian home, but it was not until she was an adult that she realized she could not rely on what others knew about God to change her life, it was up to her. After many ups, downs, and failures, Tiki was desperate to know if God was who she had heard about all her life. She knew about Him, but didn’t know God. She decided to develop her own personal relationship with God and get to know who He was for herself. She started reading the bible as if she had never read or heard a word of it before.  Tiki studied and dissecting each verse, asking God to show her what He wanted, and how to apply it to her everyday life.

In July of 2011, Tiki’s relationship with God was put to the ultimate test. The time she had invested in getting to know Him proved to carry her through one of the most unimaginable experiences life could throw at her. Through the pain God showed her that nothing is impossible when you trust Him to be glorified in any situation, and bring good where you see none.

Over the years Tiki has gotten to know God personally and teaches others how they too can have the same opportunity to know God as the Person He desires to be in each of our lives through the gift of Forgiveness. tikifinlayson.com